February 1st is Hourly Comics Day, when (mad) people commit to drawing a cartoon every hour that they are awake. I saw this happen on Twitter last year, somewhat wistfully, because by the time I knew it was happening, my day was half over.

This year I was no better prepared, but I did at least see a tweet about it just a few minutes after waking up. Typically, my train of thought went:

– Nah, I can’t possibly commit to that. How do people DO things, AND find the time to draw them?
– Well, I might just draw ONE cartoon…
– Argh, this is ON – there’s no way I’m stopping now.

And that’s how I always get sucked into these things. Click on each of the images below to see them bigger. 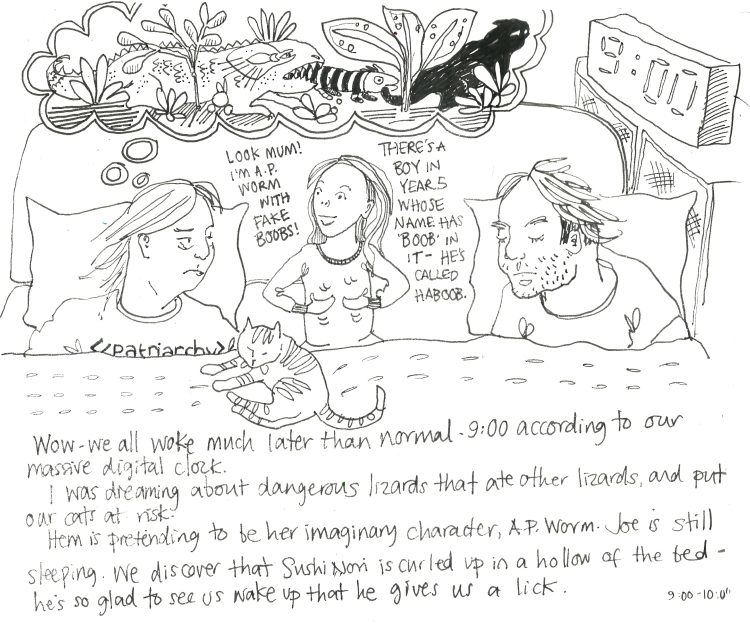 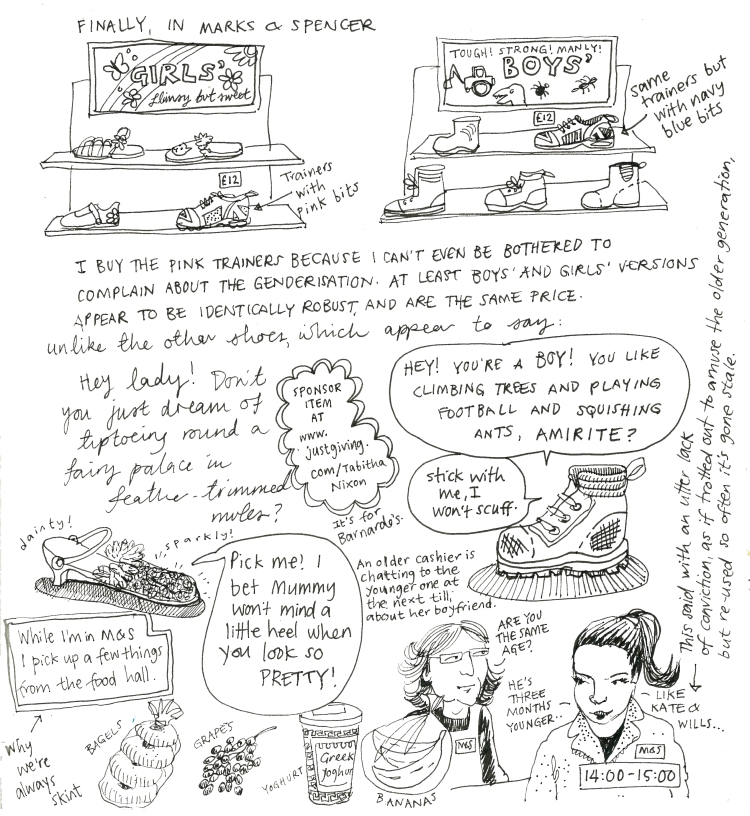 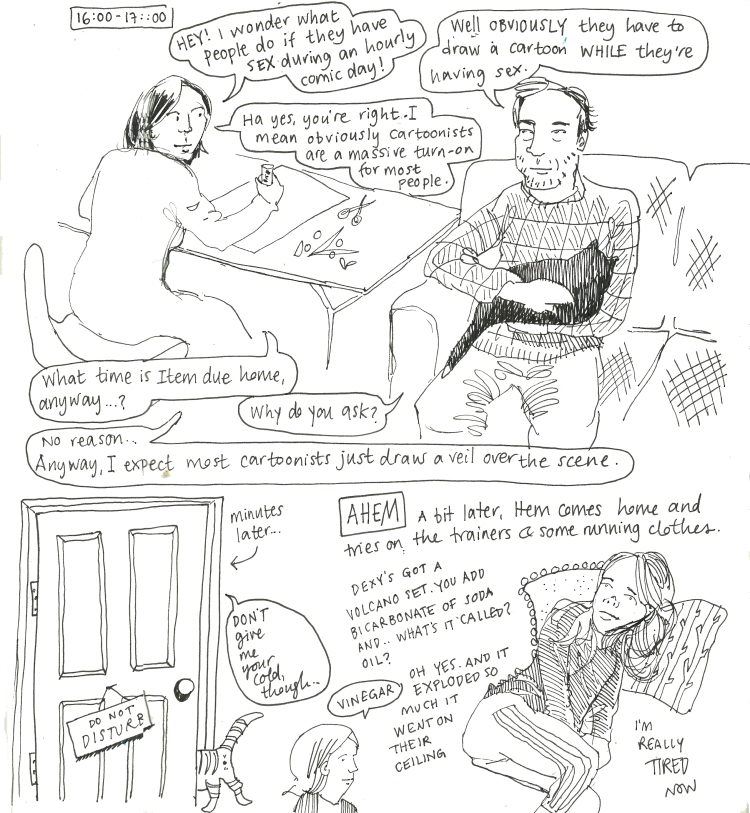 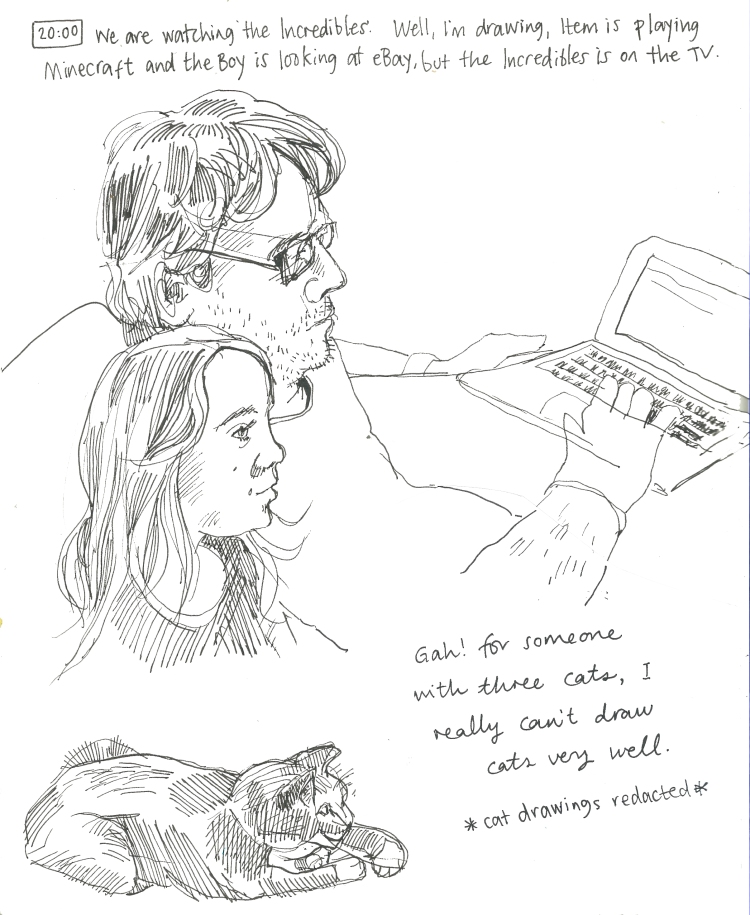 If you’d like to see what other people have produced, you could be in for a long read:

What I learned from Hourly Comic Day

What I didn’t learn from Hourly Comic Day

Will I do Hourly Comic Day next year?

Right now, I’d say ‘no way’. But when February 1st comes around again, you might just see me getting pulled in.

2 thoughts on “All my #hourlycomicday posts in one place”